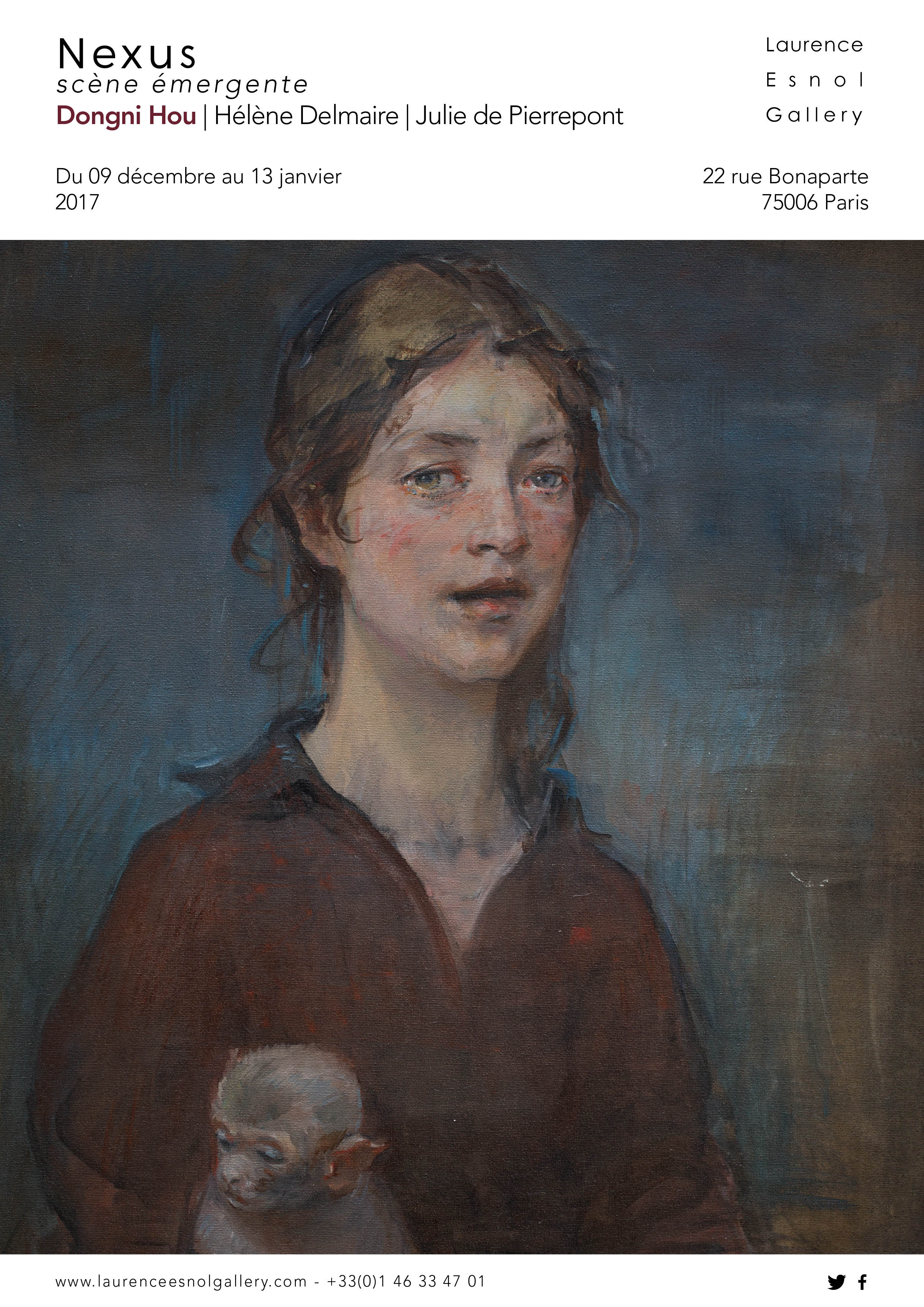 Dongni Hou was born in 1987 in Fuxin, in the Chinese province of Liaoning. Studying graphic arts from a very young age, she joined the famous Russian Academy of Arts in St. Petersburg at the age of 19. One of the works presented within the context of her Master's was selected to be a part of the Academy's permanent collection. She now lives and works in France, studying at the Higher School of Art of Nord-Pas de Calais Dunkirk - Tourcoing, broadening her reflections on contemporary art.

I'm looking for
x
x
Back to top 