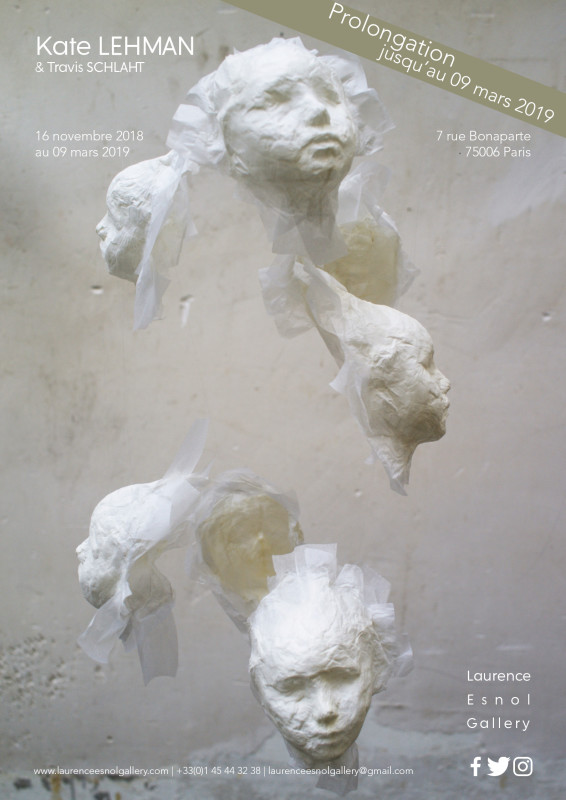 Kate Lehman’s work abounds in striking references to the old masters, to Klimt, and more surprisingly, to Egyptian antiquity. Her warm, vibrant portraits revisit Fayum mummy portraits, immortalizing the energy of the people she captures. From a childhood nurtured by art, a family passion, Kate has retained a fascination for stories told by places and objects, for the souls of things. The path which led her to art was revealed from a young age and followed through with rigorous arts training. Despite devoting years to the technical aspects of painting, she was still not satisfied. Turning to sculpture as an outlet for her weariness, she found her way back to the joys of painting through a series of experimentations on copper. Its smooth, bright surface opened an infinite array of explorations on materials and colors. Patina craters and abstract, organic shapes contrast with the fine features of faces, or the softness of a palette, unfolding landscapes of sensitive geography, at once tender and tumultuous.