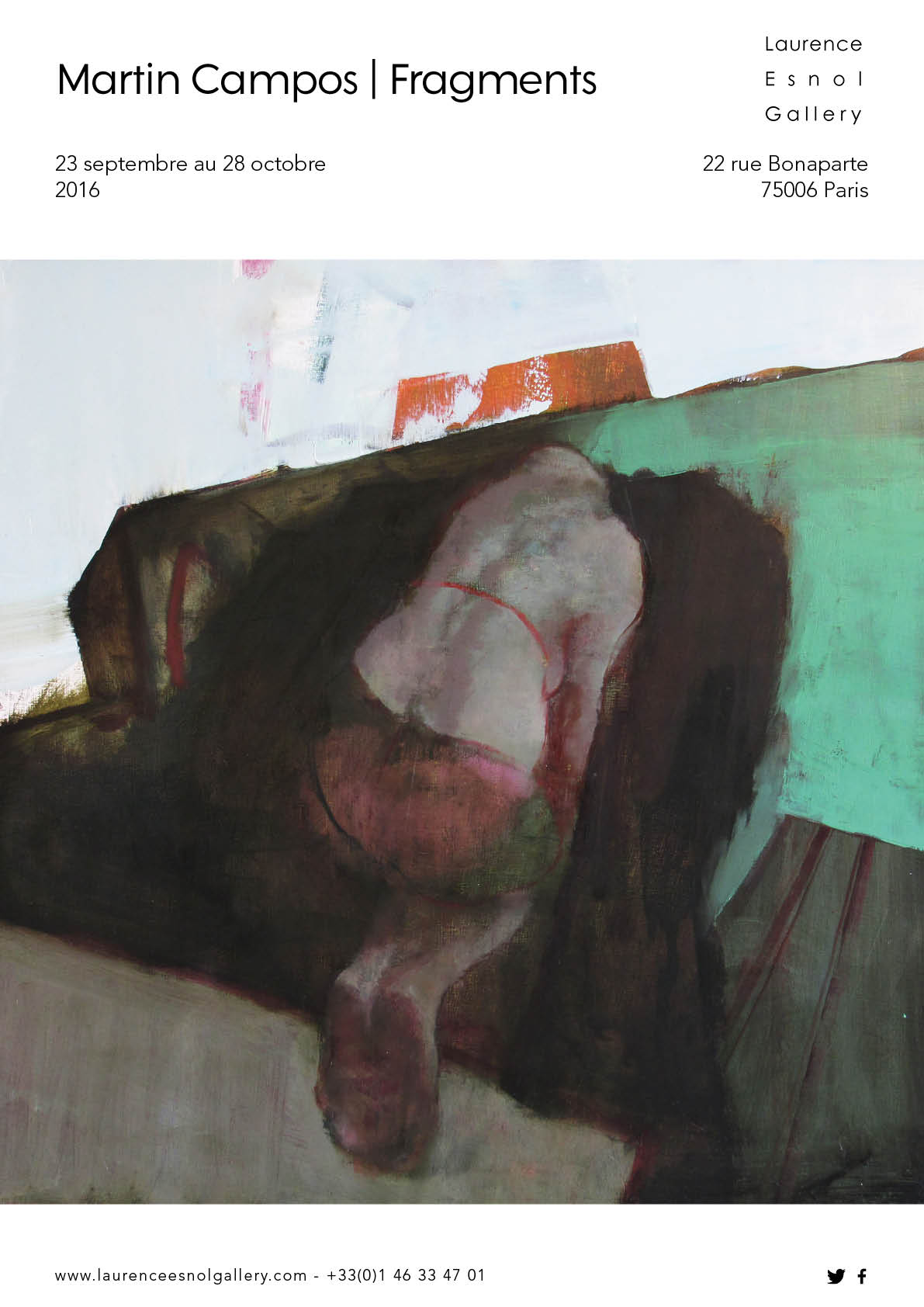 From September 23 to October 28, 2016, Laurence Esnol Gallery will be presenting the first European exhibition of painter Martin Campos.

From September 23 to October 28, 2016, Laurence Esnol Gallery will be presenting the first European exhibition of painter Martin Campos.
An American artist from Philadelphia, Martin Campos was a bit of late bloomer. His early training in Art History revealed and released the tremendous creative energy that had always existed within.
Energy... the first word that comes to mind when faced with the work of Martin Campos. It emerges in a constant eruption of life. Colors and bodies collide in ambitious compositions, in an architecture that seems to forever be pushing back the physical borders of his canvases.
Weaving in and out of his work like a common thread, feminine bodies are omnipresent. Far from any sort of precious representation, Campos’s bodies are well affirmed and dignified, yielding totem-like power. Like a mirror, they reflect the artist’s feminine side, his generative, creative, and at times, matrix-like power.
Of Spanish, Peruvian, and Mexican descent, Martin Campos grew up surrounded by women. This feminine household formed the basis of his identity, leading the artist to reject the dominating Hispanic male archetype and through his paintings, to celebrate a simultaneously multiple and universal Woman, an eternal muse...
As his artwork evolves, it echoes his life. His strokes are as free as they are precise, as sensual as they are deliberate, expressing spontaneous outpourings and recurrences, stretching and fragmenting bodies to better establish their rule over a kingdom of colors. 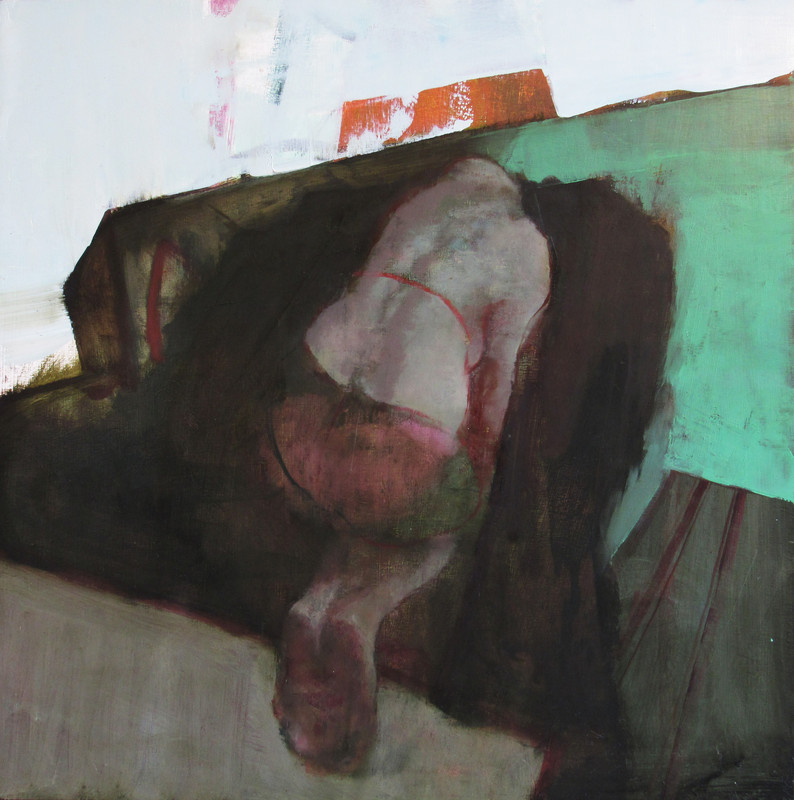 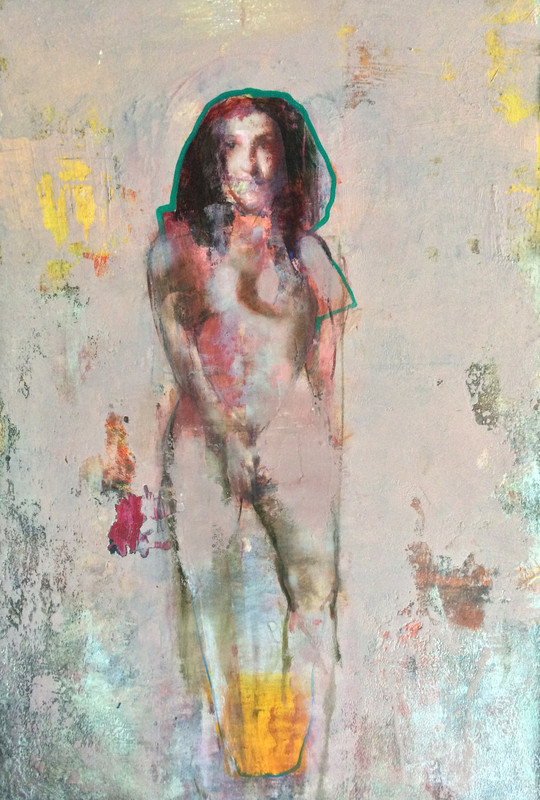 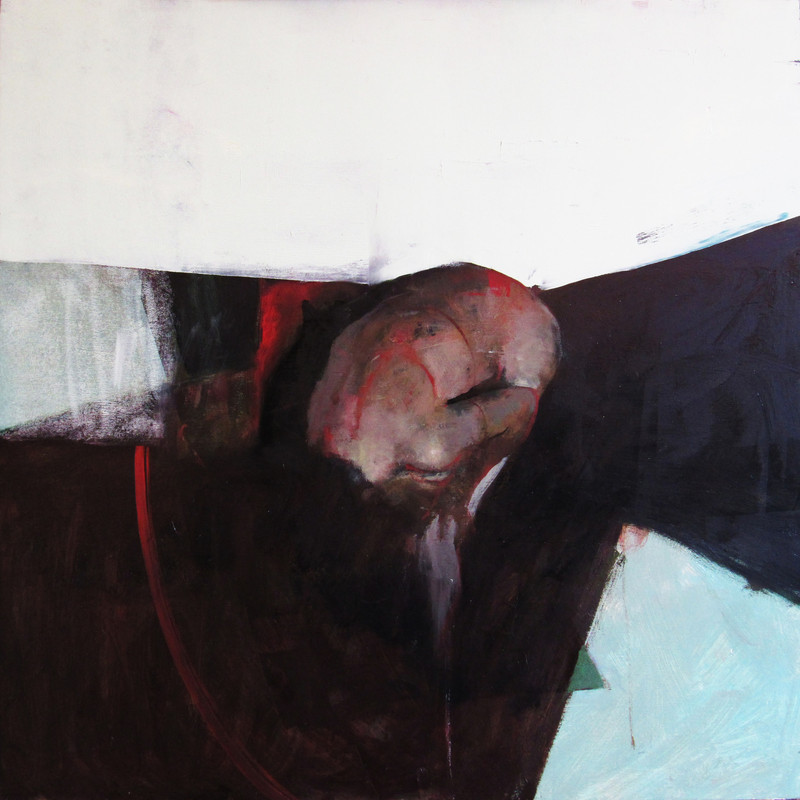