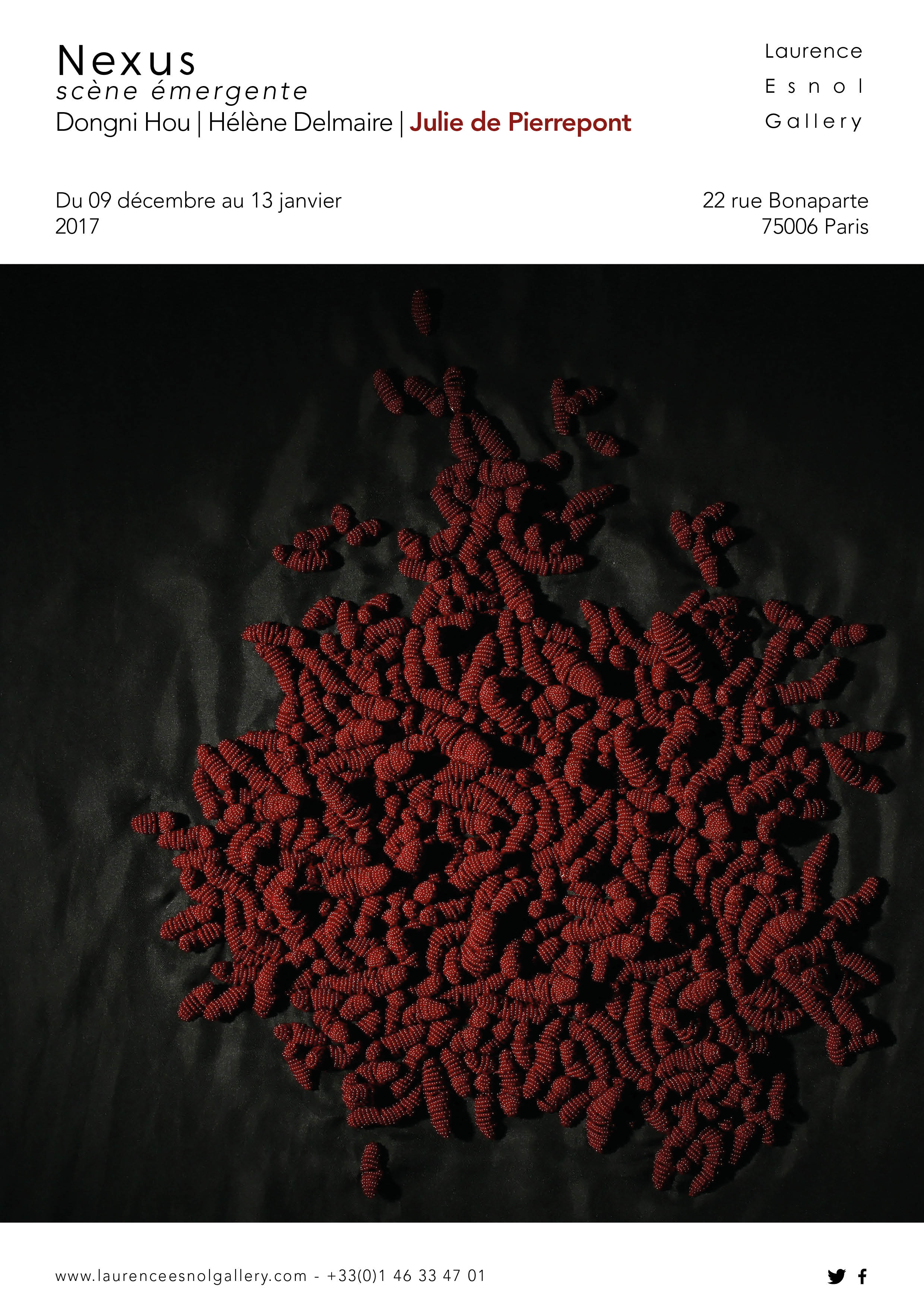 Julie de Pierrepont was born in 1985 in Seoul, South Korea, settling in France a year later. She is now based in Caen, Normandy. An art graduate from the École Duperré, Paris, she has been working since 2006 on a series called "Abysses," with many of these works appearing in this exhibition.